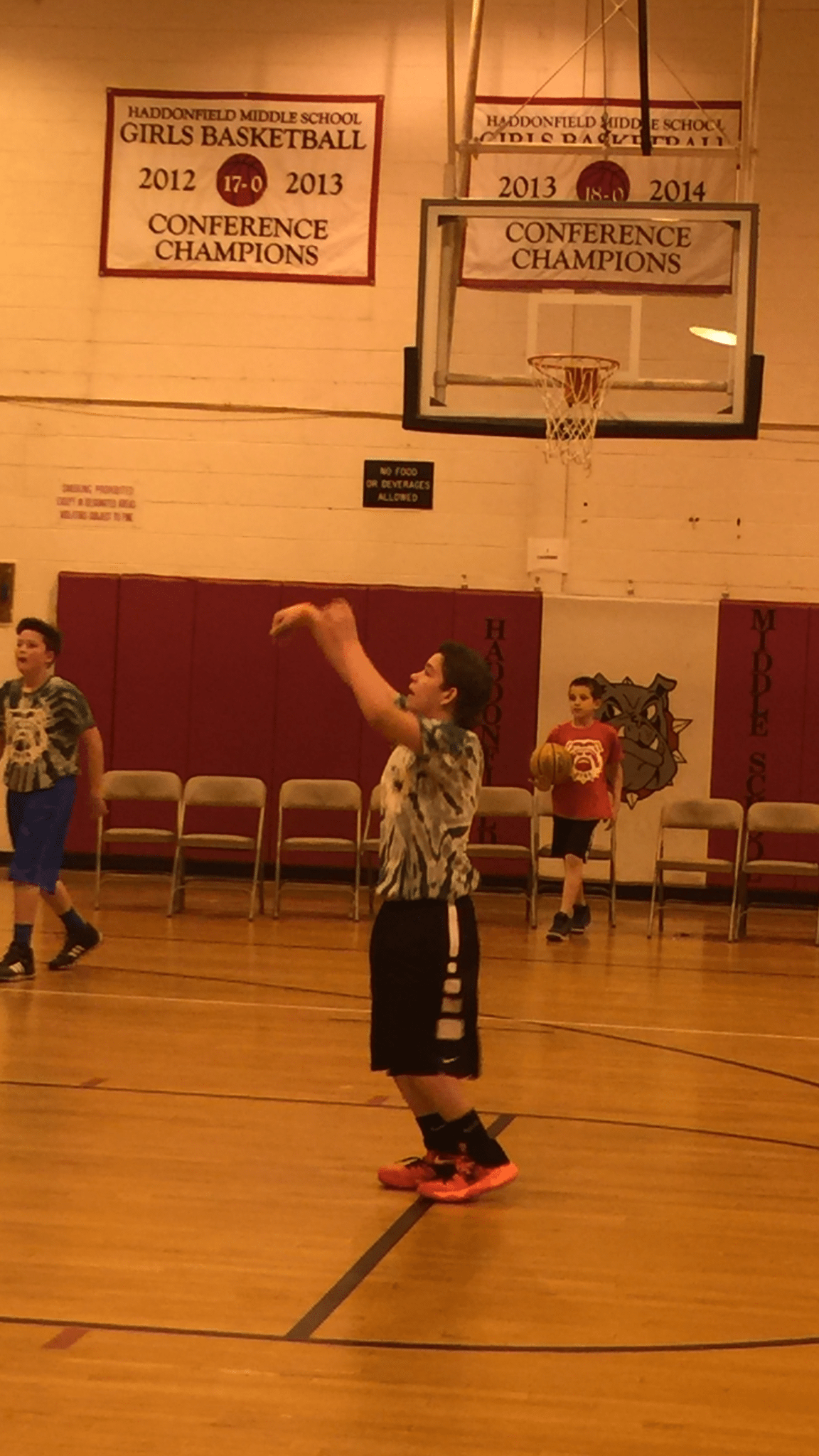 I was part of a great basketball team again this year.  We made the Playoffs, the Semi Finals & the finals.

Our team is made up of 6th, 7th & 8th graders. We all have strengths in different areas. Some of my teammates are great at making 3 point shots, others are fantastic dribblers, lots of us can make foul shots. We have some kids who are football players & really strong so they are good at rebounding & setting picks & passing. We are all team players, no ball hogs, no show offs, just good times and lots of fun.

I have learned after playing sports for some years that Sometimes the best part of your team is who’s Coaching. We were lucky enough to have Mr Bucci. I have had him before for baseball so I already know how he is with the kids. He is a teacher, he gives us direction, he is nice, kind, patient & understanding. He makes sure all the kids play and have fun. That is all you could want in any coach. Because this is supposed to be about having fun.

We played an undefeated team which had four eighth graders on it.  I thought we would get killed.  We played great and kept the game tied until five minutes were left.  Then they got hot and won  by ten.

Overall I had a wonderful season and look forward to playing next year.